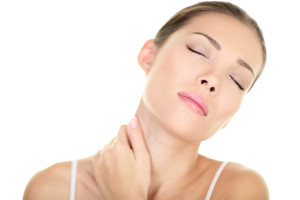 The cervical spine (neck) has great influence on a person’s health and vitality. This complex structure is made up of 7 vertebrae that are the most flexible of the spine. The atlas is the top vertebra and his hoop shape. It rests on the axis (the second vertebra) and pivots around the dens, a post like structure on the axis. When the neck is turned, most of the neck movement occurs at this area.

Not only does the neck support the weight of the head, it also contains a part of the brain stem and the top of the spinal cord. The body’s upper extremities, including the shoulder, upper arm, lower arm, wrist and hand, are controlled by the peripheral nerves. These peripheral nerves are formed by a convergence of nerve roots which branch out from between the neck vertebrae. Through the edges of the neck vertebrae run vertebral arteries, supplying blood to the cerebellum, which is the part of the brain that involves balance and coordination. Situated in the front of the cervical spine is the esophagus and larynx. Several sets of muscles also envelop the cervical spine, controlling precision movement. Given all of these structural components located in this small area, it is easy to understand why numerous problems can arise if everything in the neck is not in proper working order.

There are several possible causes of neck pain, the most common being: old injuries, disc herniations and stenosis. 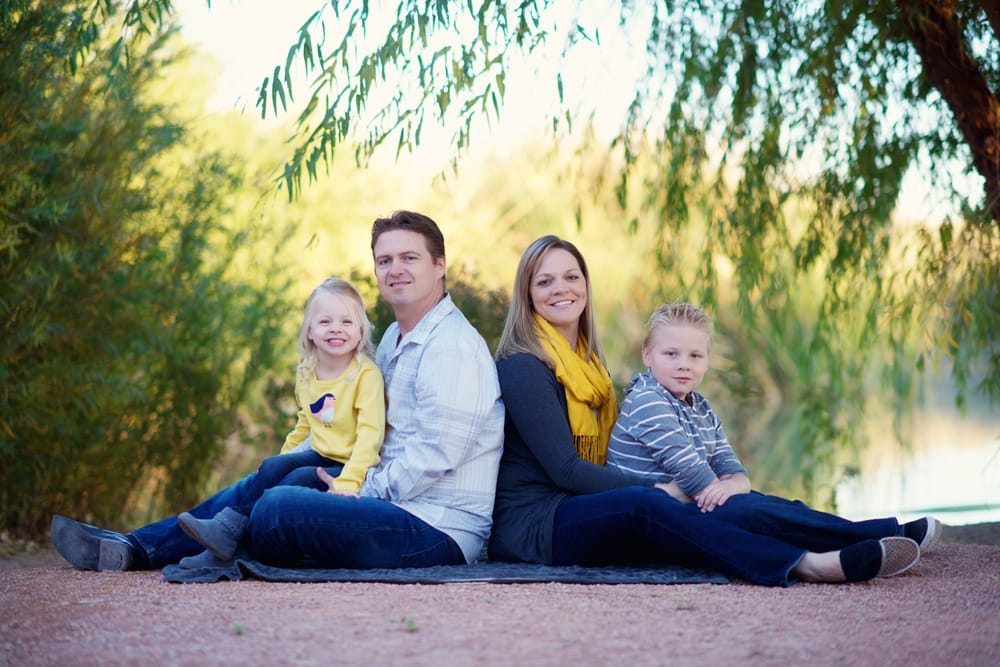